Make Up Break Up 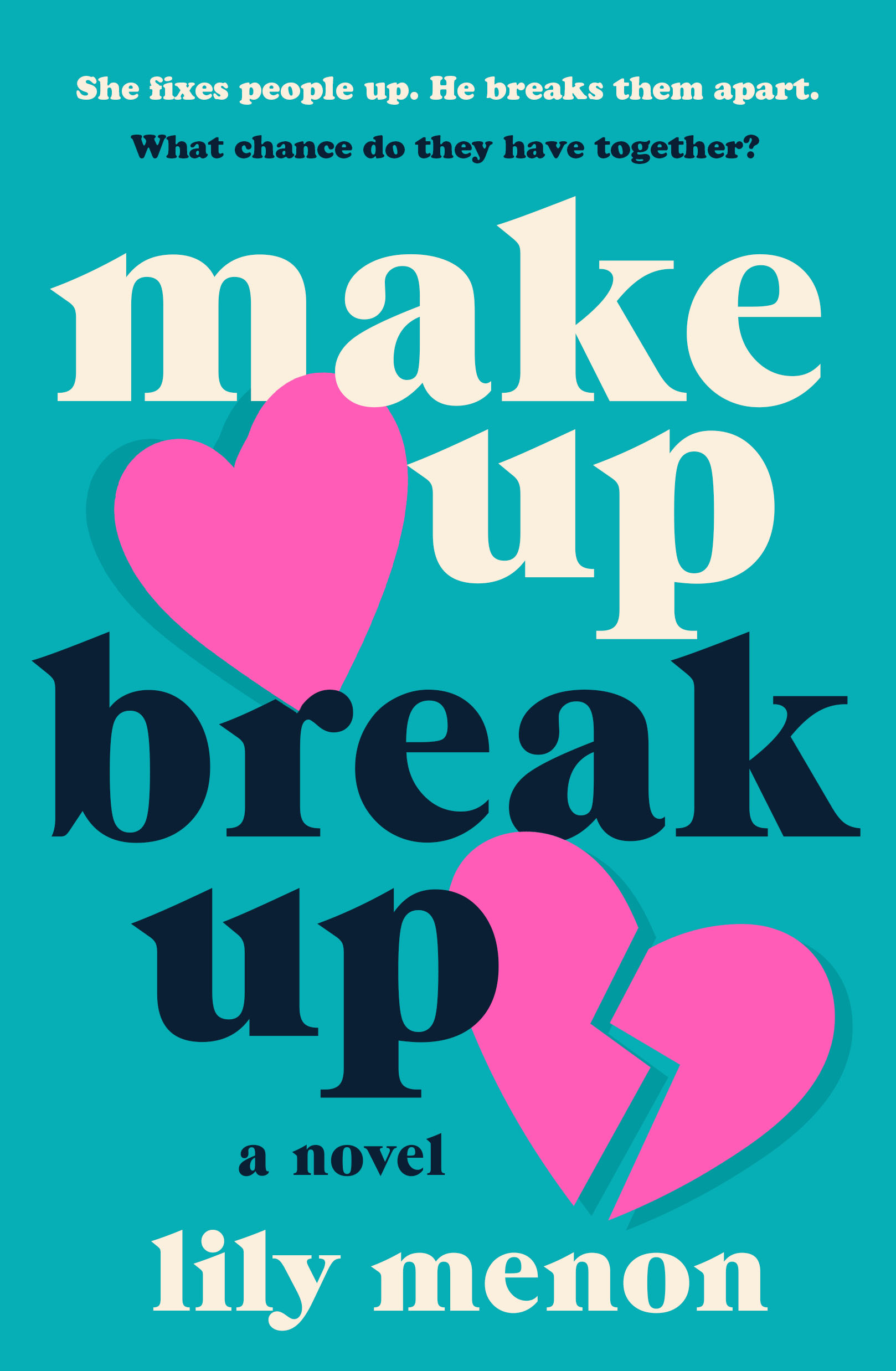 Read an interview with me on EW!

Love, romance, second chances, fairy-tale endings…these are the things Annika Dev believes in. Her app, Make Up, has been called the “Google Translate for failing relationships.”

Which wouldn’t be a problem if they’d gone their separate ways after that summer fling in Las Vegas, never to see each other again. Unfortunately for Annika, Hudson’s moving not just into her office building, but into the office right next to hers. And he’ll be competing at the prestigious EPIC investment pitch contest: A contest Annika needs to win if she wants to keep Make Up afloat. As if it’s not bad enough seeing his irritatingly perfect face on magazine covers when her own business is failing. As if knowing he stole her idea and twisted it into something vile—and monumentally more successful—didn’t already make her stomach churn.

As the two rival app developers clash again and again—and again—Annika finds herself drawn into Hudson Craft’s fast-paced, high velocity, utterly shallow world. Only, from up close, he doesn’t seem all that shallow. Could it be that everything she thought about Hudson is completely wrong? Could the creator of Break Up teach her what true love’s really about?